SAP’s next generation data warehouse solution SAP BW/4HANA is now generally available since September 2016. It is a new product built entirely on the in-memory platform SAP HANA with a simple set of objects for your data warehousing requirements. It is available for use by anyone with data warehousing needs which can include data from SAP and non-SAP data sources. 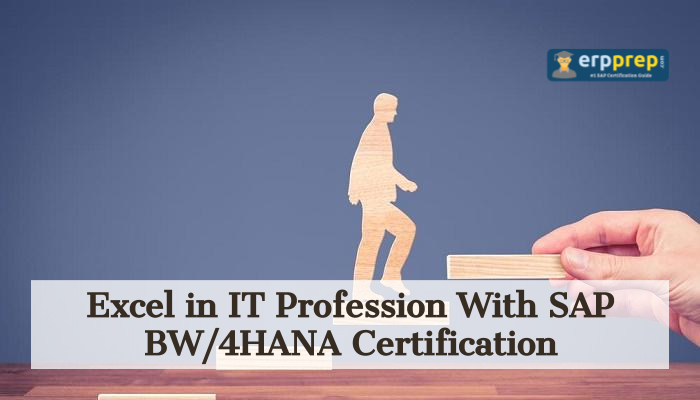 What are the next-step options?

If you are using BW on HANA already, moving to BW/4HANA will require you to convert your object set again (potentially semi-automatic). Good for this current client of mine as they can go through this only once, should they decide to upgrade rather than start anew.

And since they’ve decided to keep ERP ‘s like S/4HANA in-house there’s more good news: BW/4HANA will be available as an on-premise version, next to cloud versions running in the SAP HANA Enterprise Cloud ( HEC) and the AWS public cloud (which we deployed in less than two weeks).  Note that current BW on HANA will remain to be on the SAP product list for a while but innovations will mainly be done in BW/4HANA.

Assess the impact of BW/4HANA ASAP

Bye, bye SAP BW on HANA, hello new BW/4HANA. If not already in progress, review your internal SAP strategy and roadmap ASAP. Important considerations obviously are any current BW on HANA initiatives you have currently running, reporting toolset policies, sourcing from a cloud, impact on add-ons like SEM-BCS and BPC, impact on your planned or in-flight Big Data and MDM- initiatives, and user experience.

As of now, certification opportunities are available for third party application integrations via the below supported interfaces/scenarios:

During testing, BI reporting tool will be connected to SAP BW/4HANA system and reports will be generated using BW/4HANA data.

XML for Analysis is a Simple Object Access Protocol (SOAP)-based XML API, designed specifically for standardizing the data access interaction between a BI client application and SAP BW/4HANA working over the Web. The design centers around an XML-based communication API called XML for Analysis, which defines two generally accessible methods: Discover and Execute.

Used to obtain information and metadata from a Web Service. This information can include a list available data sources and data about the provider.

Execute is used to execute Multidimensional Expressions (MDX) commands against a particular XML for Analysis.

ISVs/SAP partners with scheduling solutions can access SAP BW/4HANA process chains to handle and manage them externally. During the testing, such scheduling solutions will be tested for the implementation of involved API calls for the execution of the required criteria for the certification.

ISVs and SAP partners can use their own SAP BW/4HANA systems for establishing their integrations with their solutions. There are also options to access the solution on HEC and AWS. Please refer the Deployment Options in SAP BW/4HANA FAQ document for more information.

ISVs/SAP partners can enroll with SAP Integration and Certification Center for the suitable certification scenario. A dedicated SAP consultant is available to share with you the requirements for achieving the certification. Please refer “How to Enroll” for the next steps.

The certificate is valid for three years and the certified company gets the go to market benefits like the right to publish the certification information and also the use of “SAP-Certified Integration with SAP BW/4HANA”.